Amal El-Shrafi has quickly gained traction as a versatile international performer in both concert work, musical theater and opera. While actively performing as a vocalist and accompanist, Amal has also been a dedicated pedagogue, teaching voice and piano to children and adults for the last decade. Originally an elementary school music teacher in the public schools, Amal transitioned to teaching privately as her focus shifted to pursuing a career in performing. As a teacher, it is important for Amal to keep her students well informed of the demands of what a music career entails and how to stay healthy, be prepared and create strong musicianship skills. She believes in building one solid technical core from the ground up which allows the flexibility to explore and sing in many different styles. Her piano students learn fundamentals and skills in an intuitive environment that pushes accelerated growth and excitement while learning a new instrument.

For the past two seasons, Amal has performed on the high seas aboard the Regal Princess, starring as The Opera Diva in the acclaimed show “Bravo” with Princess Cruise Lines. Recent engagements include: Fiordiligi in Così fan tutte (Mobile Opera), Luigi Nono’s Intolerance (Carnegie Hall debut), a concert with Beth Morrison Projects at National Sawdust NYC, Nedda  in I pagliacci  (Mobile Opera), the First Lady in The Magic Flute (Opera Company of Middlebury),  Rosalinda in Die Fledermaus (Amore Opera),  and Antonia in Les Contes D’Hoffmann (Opera North). Amal also made her New York Philharmonic solo debut at Lincoln Center performing works of refugee and immigrant composers. She sang as the Soprano Soloist in Beethoven’s Symphony No. 9 with the Portsmouth Symphony Orchestra and was featured as the Ancilla (St. John Passion) with the Boston Symphony Orchestra.

A graduate of New England Conservatory, she received her master’s degree in Vocal Performance after completing her undergraduate studies in Music Education and Vocal Performance at the University of New Hampshire. Amal has placed in many national competitions, most notably being named a Metropolitan Opera National Council Auditions New England Regional Finalist in both 2015 and 2013. She has held artist residencies and apprenticeships with Opera North, Sarasota Opera, Opera Company of Middlebury, the Bay View Music Festival and the International Performing Arts Institute in Germany. 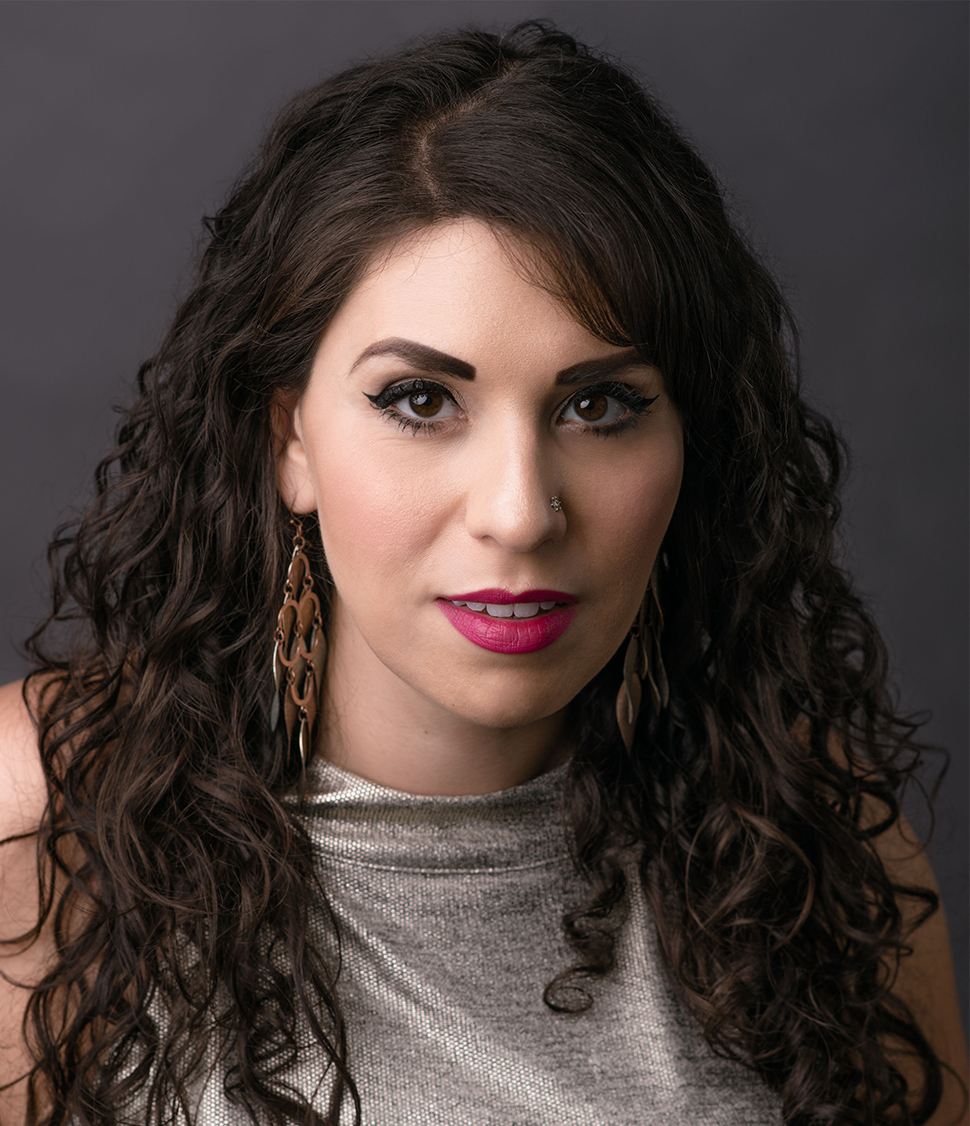