Prior to moving to the Boston area, Dr. Sulbarán was the Associate Professor of viola and chamber music at Ithaca College for the 2013-2014 academic year.
Past appointments have included viola and chamber music faculty at the South Shore Conservatory , and 4th-5th grade band and orchestra at Morrison Elementa ry in Braintree, MA. Currently, Dr. Sulbarán teaches orchestra and piano at Braintree High School, and violin, viola, and piano at Curry Colle ge in Milton, MA.

Cassandra has appeared in solo recitals in New York and Maryland, as well as with various orchestral and chamber ensembles throughout the United States, Italy, Ireland, Germany, Spain, the Czech Republic, and Venezuela. Dr. Sulbarán’s dissertation, Music for the Viola from Latin America and Spain: Canción y Baile, highlights key works from these regions, and includes research, extensive program notes in English and Spanish, and recordings, many of which are available on Soundcloud.

Dr. Sulbarán performs on a 2013 Hiroshi Iizuka viola, and a Louis Morizot bow. 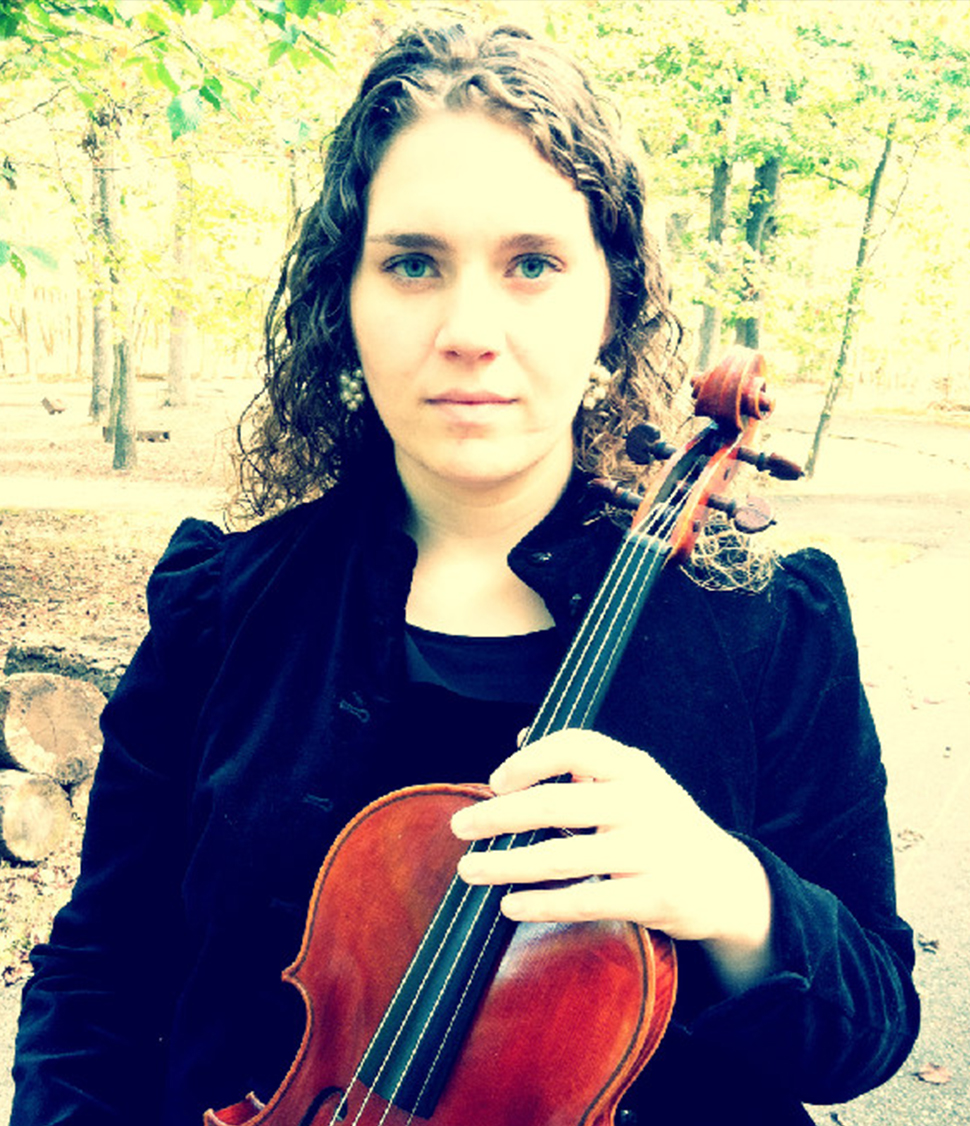