Dylan Barber is a Boston based freelancer and educator. His recent performances include appearances with the Boston Pops Orchestra, Hartford Symphony, Rhode Island Philharmonic, and New Haven Symphony Orchestra. You can also find him playing the drums at his church, City on a Hill Church in Brookline. His performances have taken him across the U.S., playing with ensembles including the Washington National Opera Orchestra at the Kennedy Center, the Charlotte Symphony in North Carolina, and New World Symphony in Miami.

Dylan moved to Boston to pursue his graduate studies at Boston University, where he studied with Tim Genis, Kyle Brightwell, and Sam Solomon. While in school, he attended the Aspen Summer Music Festival, Texas Music Festival, and was a fellow at the Tanglewood Music Center where he had the opportunity premiere new works by prominent living composers and perform alongside the Boston Symphony Orchestra, as well as Yo-Yo Ma and the Silk Road Ensemble.

Dylan has been teaching percussion for the last ten years across multiple genres and student ages. He currently serves as percussion faculty at the New England Music Camp in Sidney, Maine and works with the Tufts Youth Philharmonic. 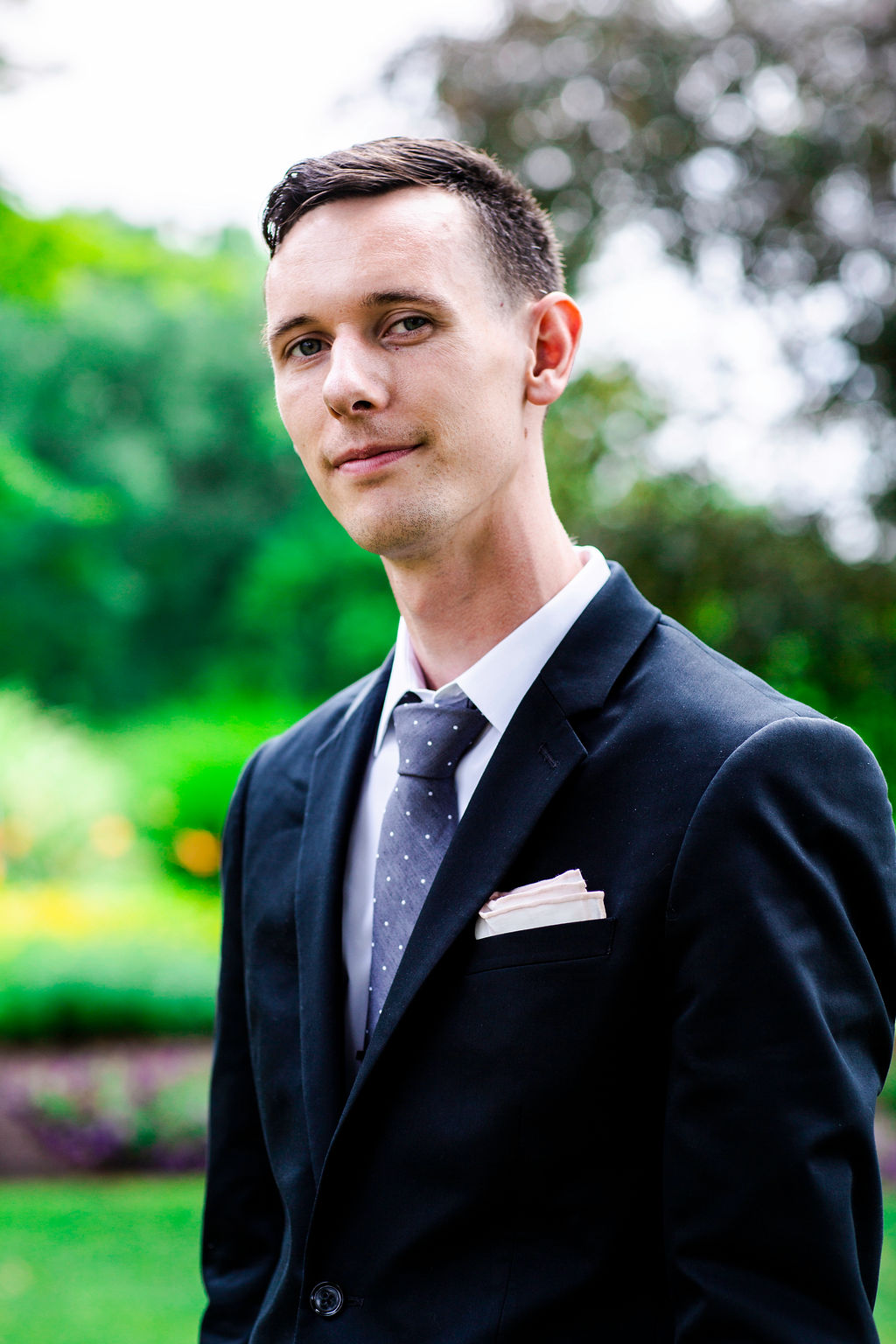