Soprano, Holly Ann Jennings enjoys a well rounded career as a performing and teaching artist. Her forte being musical theater, she has worked alongside award winning directors and actors in world premiere musicals as well as more traditional productions in Boston and throughout New England. This path has also brought her to the stage for operatic performances as well as concerts of jazz standards, pop, and country music. Holly received her formal training at Boston Conservatory, where she graduated Magna Cum Laude with a degree in Vocal Performance. Also certified as a yoga instructor at the 200-Hour Level, she often draws from her yoga background while working with students to build a healthy vocal technique with a full mind and body approach to singing. Holly also teaches at The South Shore Conservatory and the Community Music Center of Boston. 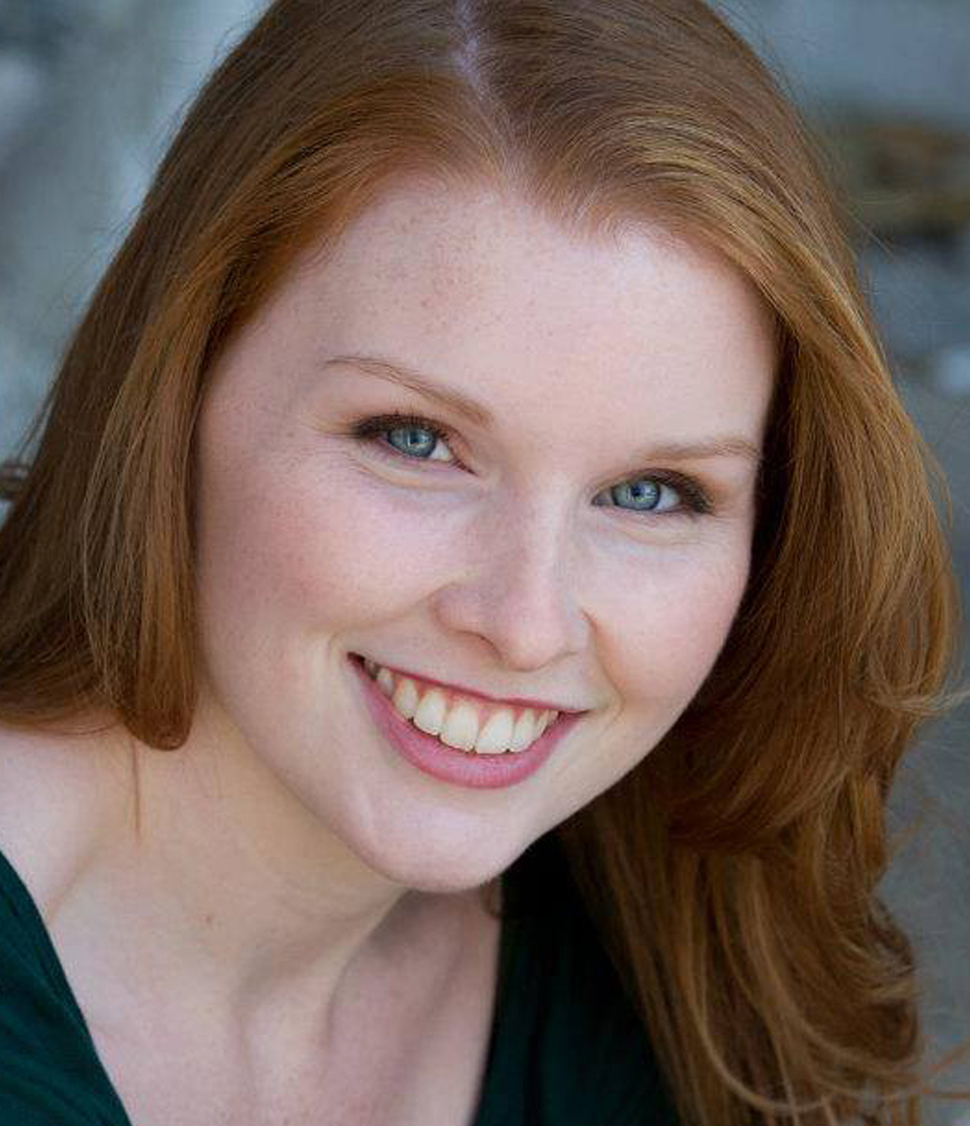