Jim Davidson is a guitarist, teacher, and composer from Southeastern Massachusetts. Highlight performances include Boston GuitarFest, Tuesday Night New Music in Jordan Hall, The Martin Institute at Stonehill College, and numerous solo & chamber recitals throughout New England. Passionate about new music, he has performed the world premieres of over a dozen works by contemporary composers in the past five years. Notably, Jim performed in the premiere of Grammy-nominated composer Robert Beaser’s Chaconne for guitar octet at the New England Conservatory in 2018 with the composer conducting. Jim regularly performs in duo with the Rhode Island-based virtuoso guitarist Victor Main as the Voyager Guitar Duo.

Jim serves on the faculty of the Spotlight Music & Theater Academy, Bridgewater State University, Stonehill College, EKS Music School, and Guitar Center Lessons #555 Braintree. Many of his students have gone on to become fully formed artists and even working professionals.

Jim is also extensively involved in community outreach, working closely with the Boston-based Kithara Project, a non-profit organization that provides free lessons to at-risk children. Additionally, Jim is a founding board member of the Rhode Island Guitar Guild, a newly minted organization aiming to expand and support the guitar community in Rhode Island. Since 2018, he has served as the director of competitions for Boston GuitarFest, one of the foremost classical guitar events in the United States.

Jim plays a 2019 guitar from the workshop of Alan Chapman & Gef Fisher in Amherst, Massachusetts. 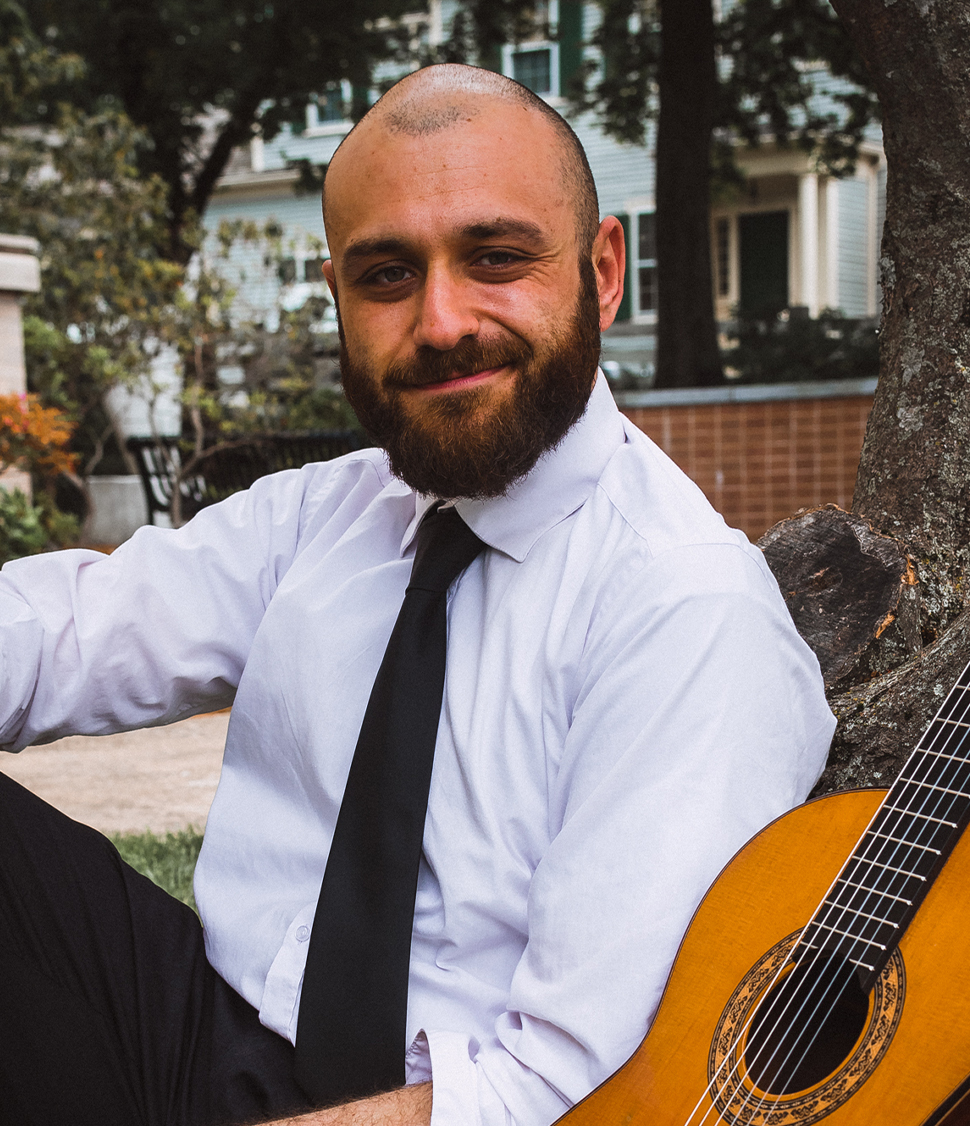