Vocal pedagogue, Kristy Errera-Solomon, serves on the voice faculty of Bridgewater State University and formerly on the voice and theater faculty of The South Shore Conservatory (SSC), teaching private students as well as class voice and musical theater courses. She has also directed at SSC’s Summer Vocal Institute. Errera-Solomon served as the Director of Admissions at The Boston Conservatory for several years, a position through which she was able to help thousands of young aspiring musicians, actors, and dancers take steps closer to their professional goals. She has adjudicated thousands of auditions and has presented her knowledge of performing arts admissions at a number of national Classical Singer conventions. While at The Boston Conservatory, she served on the voice faculty of the Boston Conservatory Vocal/Choral Intensive in the summers of 2008 and 2009. Errera-Solomon’s students have been accepted to numerous prestigious musical theater and music programs around the country, including but not limited to Berklee College of Music, The Boston Conservatory, Elon University, Roosevelt University, New York University, University of the Arts, Penn State, Northwestern University, Ithaca College, Oberlin College, Marymount Manhattan College, and The American Musical and Dramatic Academy (AMDA). Current students and alumni are actively performing with Broadway, off-Broadway, and regional theater companies, national tours, and at prominent music venues.

As a soprano, Errera-Solomon has performed throughout the country with groups such as Orange County Opera, South Orange County Chamber Orchestra, Metro Stage West, the Chance Theater, the Zeltsman Marimba Festival, and Cohasset Dramatic Club. Past highlights include Rosina in Il Barbiere di Siviglia, Olympia in Les Contes D’Hoffman, Emmie in Albert Herring, Frasquita in Carmen, Musetta in La Bohéme, Gianetta in the Gondoliers, Gabrielle in La Vie Parisienne, Maria in West Side Story, Wicked Witch in Shrek the Musical, and Cunegonde in Candide. Errera-Solomon, a member of the National Association of Teachers of Singing, holds a Bachelor’s degree in vocal performance from Boston University and a Master’s degree in vocal pedagogy from The Boston Conservatory. She specializes in CCM pedagogy, and has held a private studio for many years, also offering additional services as a private college admissions/auditions counselor. She lives in Scituate, Massachusetts with her husband, percussionist Samuel Solomon, and children Nicolas, Leo, and Luciana. 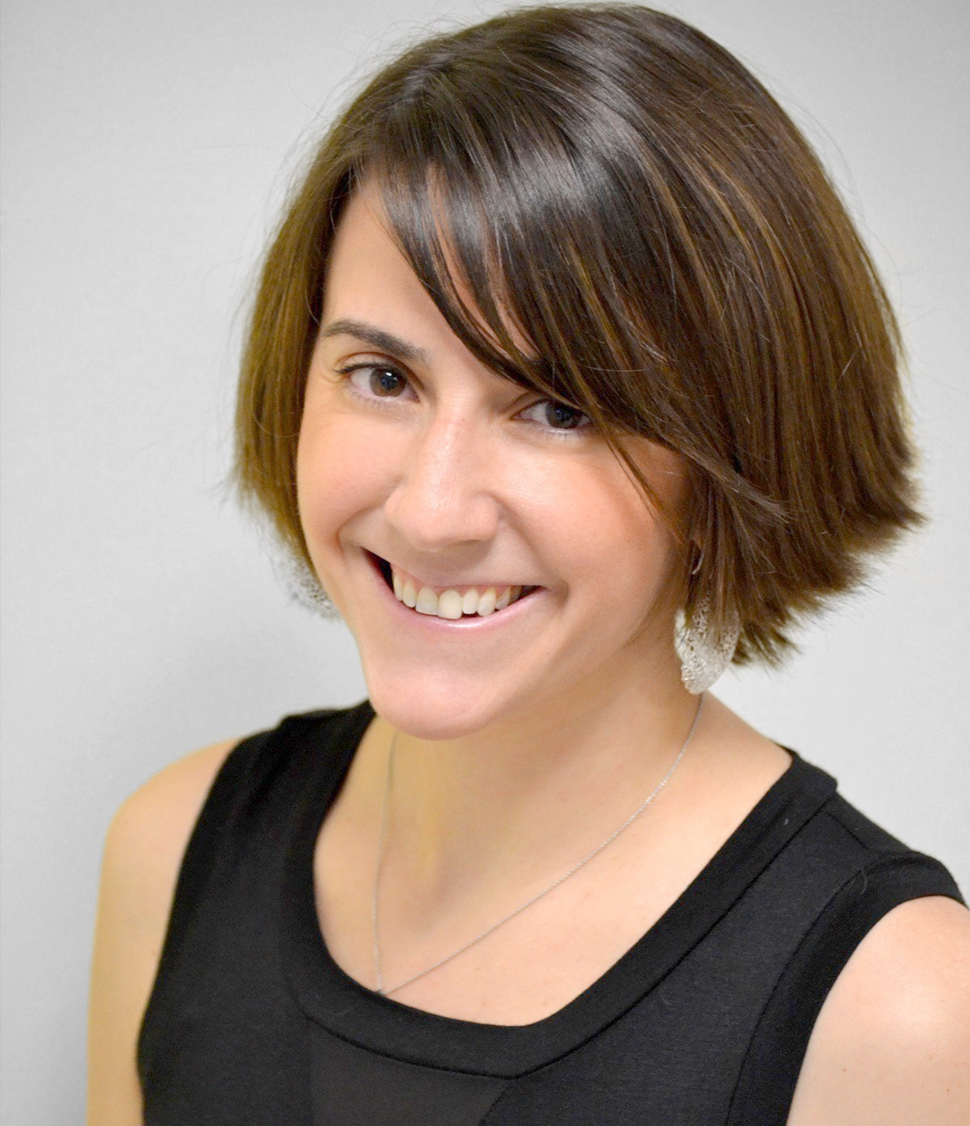