Madison Carroll is a recent graduate of Ithaca College where she received a Bachelor of Music with a minor in Jazz Studies. She has been involved with music and theatre for as long as she can remember, getting her start at community theatre companies such as The Company Theatre and Massasoit Theatre Company. She enjoys singing all genres and styles of music, but her primary styles include singer-songwriter; jazz; pop-funk; and musical theatre. While in Ithaca, Madison was involved in various ensembles; released an original album with her band, Quail; and became involved in a number of theatrical productions. Some of her favorite roles include Cathy in The Last Five Years, and Francesca’s Understudy in Bridges of Madison County. 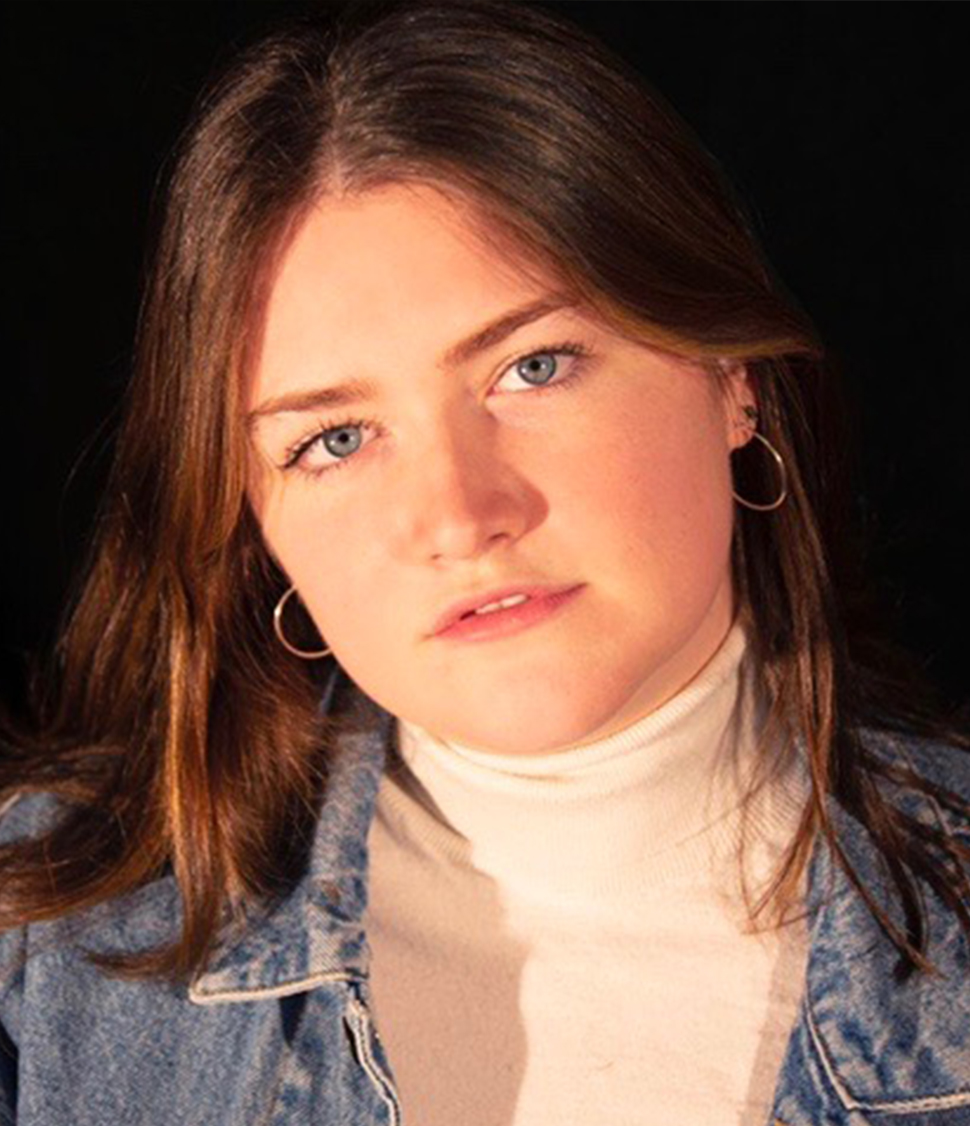