Megan Daniel is so excited to be joining Spotlight Music and Theatre Academy! She graduated from East Carolina University with a Bachelor of Fine Arts in Musical Theatre. Since then, she’s worked for many theatre companies along the East Coast. Her favorite roles include Brooke in How It Works (Hatbox Theatre) and Cinderella in Into the Woods (Derryfield Repertory Theatre). She’s also performed in a number of original works. These include Jess in The Resurrectionists (Playhouse on Park) and Isabelle in Bystander: A Portrait in Apathy (TIGER Touring). Her work in period dramas, such as The Lost Colony, both as Elizabeth Glane/ensemble and later Eleanor Dare in the touring production, as well as Daisy in an adaptation of William Gillette’s The Professor have given her the opportunity to wear some of the coolest costumes. In the outdoor production of The Lost Colony, she wore a dress that was worth $25,000. Outside of her performance work, Megan has worked in conjunction with East Carolina University, Magnolia Arts Center, and Derryfield Repertory Theatre as a theatre counselor and instructor. She’s directed Shrek Jr (Derryfield Repertory Theatre) and assistant directed Honk! Jr. (Magnolia Arts Center) and The Jungle Book (Derryfield Repertory Theatre). 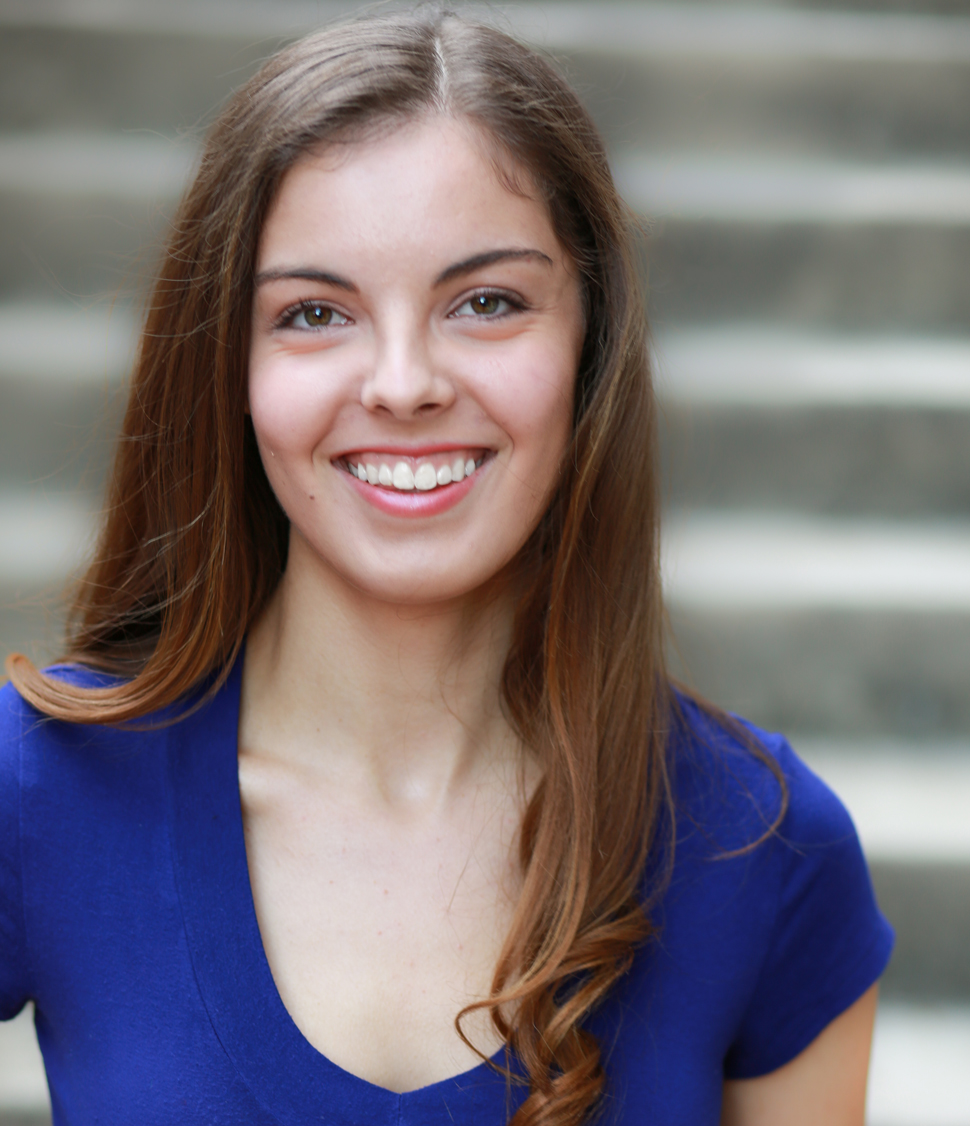