Nick was seen in the Broadway revival of Follies as “Young Ben” starring Bernadette Peters and across the country as “Sonny” in the Broadway National Tour of Grease starring American Idol winner, Taylor Hicks. He has sung with symphony orchestras throughout the United States and Canada and has performed with Teatro, Josh Groban, and countless Broadway singers and musicians. Nick also carries a strong background in improv after studying with the Upright Citizen’s Brigade in New York City as well as The Second City in Chicago. He is featured on numerous recordings including the Off-Broadway cast recording of That Time of the Year and the 2011 Broadway cast recording of Follies with Bernadette Peters and Elaine Paige. Other credits include: Off-Broadway/Regional: Edward Ferrars in Sense and Sensibility (The Denver Center), Follies (Kennedy Center and The Ahmanson in L.A.), Abe in Altar Boyz (Chicago production), Perchik in Fiddler on the Roof (PCLO), Forbidden Broadway: SVU, That Time of the Year (York Theatre), Wallenberg (NYMF), co-author of Balls: The Musical (Theatre Row and NYMF) Television: Limitless (CBS, 2015) www.NickVerina.com 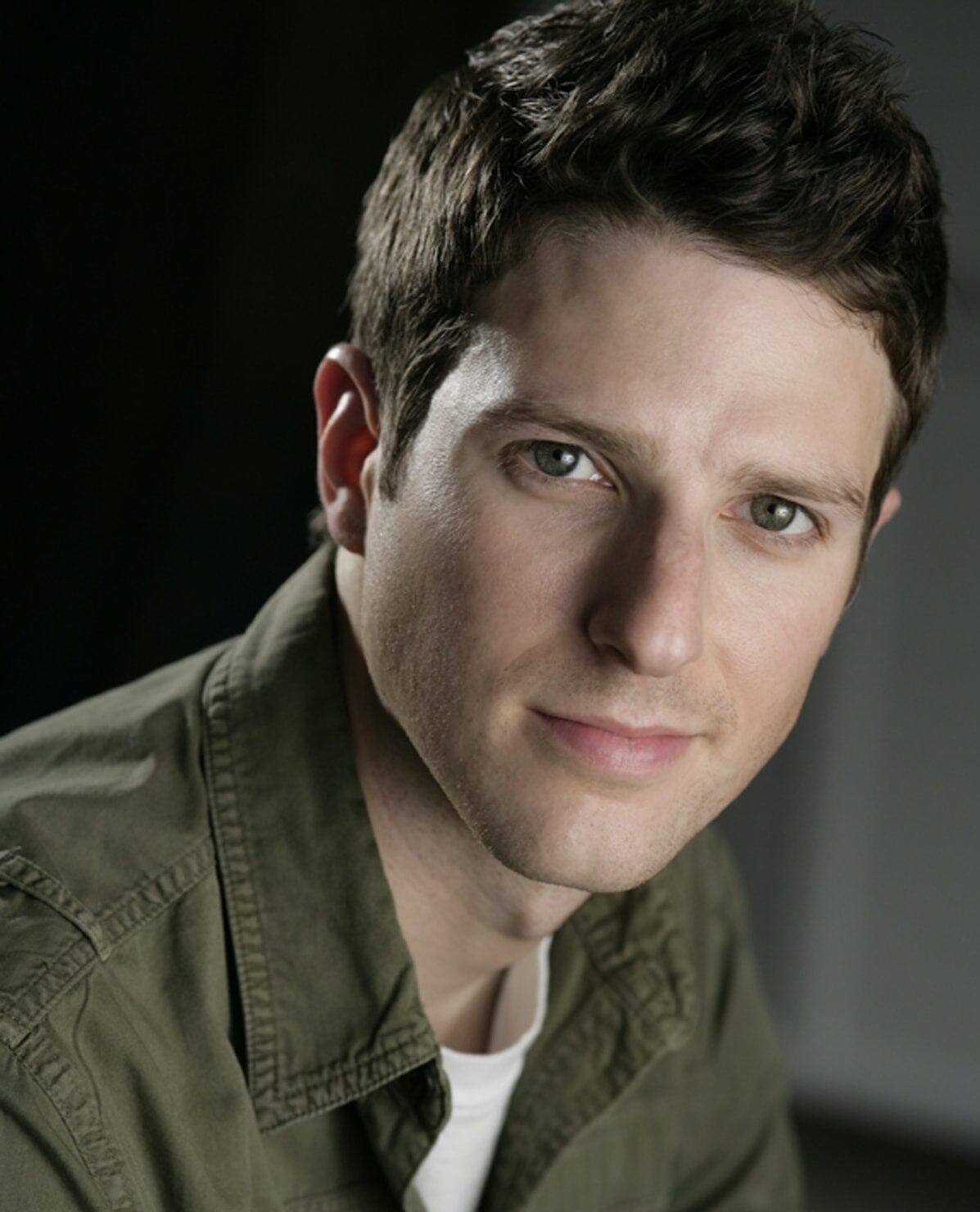