Rich Moran holds a BA in Music from Bridgewater State University, where he studied voice and piano with a concentration in vocal performance. During his time there, in addition to solo repertoire, he also sang tenor in both the Concert Chorale and the Chamber Choir. In addition to classical music, Rich specializes in Musical Theatre, and also loves teaching pop and R&B. Rich has been seen performing throughout the South Shore and the Greater Boston Area. Favorite roles roles include Pirelli ( Sweeney Todd ), Alfred ( The Secret Garden ), Lamar ( Godspell ), and Robert ( Company ). Rich also has a background in liturgical music, and currently serves as tenor cantor at St. Mary’s of the Assumption in Dedham. For both voice and piano, Rich teaches foremost to a healthy technique. In addition to technique and general musicality, Rich incorporates a focus on music theory as well as historical context into his lessons. He finds it important to provide an educational atmosphere within a fun learning environment. 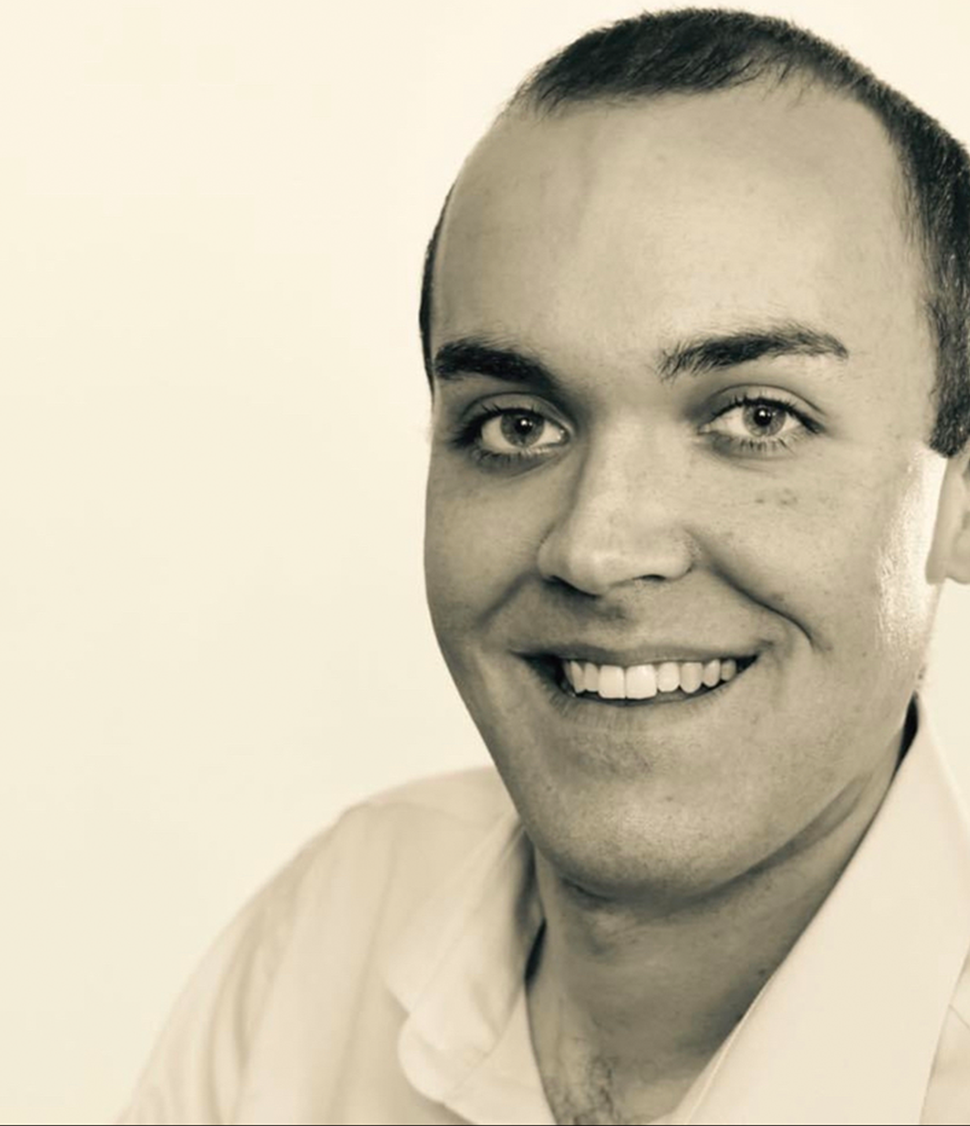