Sarah Kelly is a 2018 graduate from Plymouth State University in NH, where she studied Music Theatre. She was living in New York City, but is now residing in Braintree! Sarah has worked locally around the South Shore, both theatrically and with children! She played some wonderful roles at The Company Theatre in Norwell, such as, ‘Ariel’ in The Little Mermaid, and ‘Elle Woods’ in Legally Blonde. Some favorite college roles include ‘Charity’ in Sweet Charity, ‘Gussie’ in Merrily We Roll Along and ‘Chris’ in Carrie. She is incredibly grateful to her college professors for sharing their passion for theatre with her, and for giving her such vast opportunity during her time at PSU. Sarah has also been nannying full and part time for many years now, and finds that introducing and encouraging music and theatre to her families, brings such light to their growing spirits. She has been involved in countless productions, and also has experience directing, so Sarah feels equipped and SO excited to share some stage fun with your kiddos! 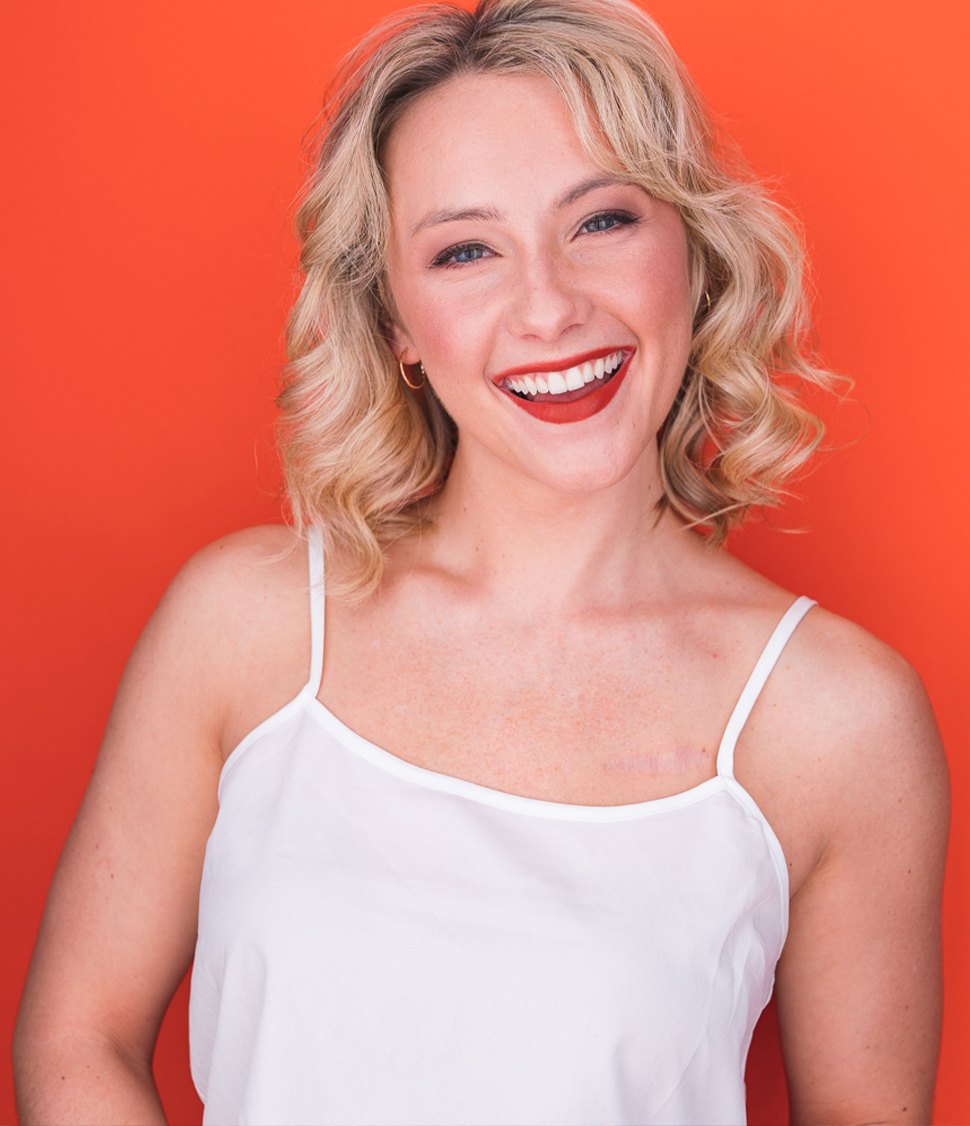