Tyler Davis first discovered his passion for music at nine years old when he was introduced to his Ludwig snare drum at Halifax Elementary School. At eighteen, he graduated as the recipient of the Louis Armstrong Jazz Award and as the lead drum set player at Silver Lake Regional High School. Tyler graduated from Bridgewater State University, where he studied percussion under Greg Conroy and West African drumming under Dr. Salil Sachdev. Now, with 20+ years of experience on the drums, Tyler makes his living playing live shows and recording with a number of musical acts. Tyler also regularly tours New England with his band SixFoxWhiskey – playing large events such as Levitate Music Festival and selling out venues such as Boston’s Brighton Music Hall. For the past three years, Tyler has been offering private lessons to students of all ages and is very happy to now be joining the team at Spotlight Music and Theater Academy. 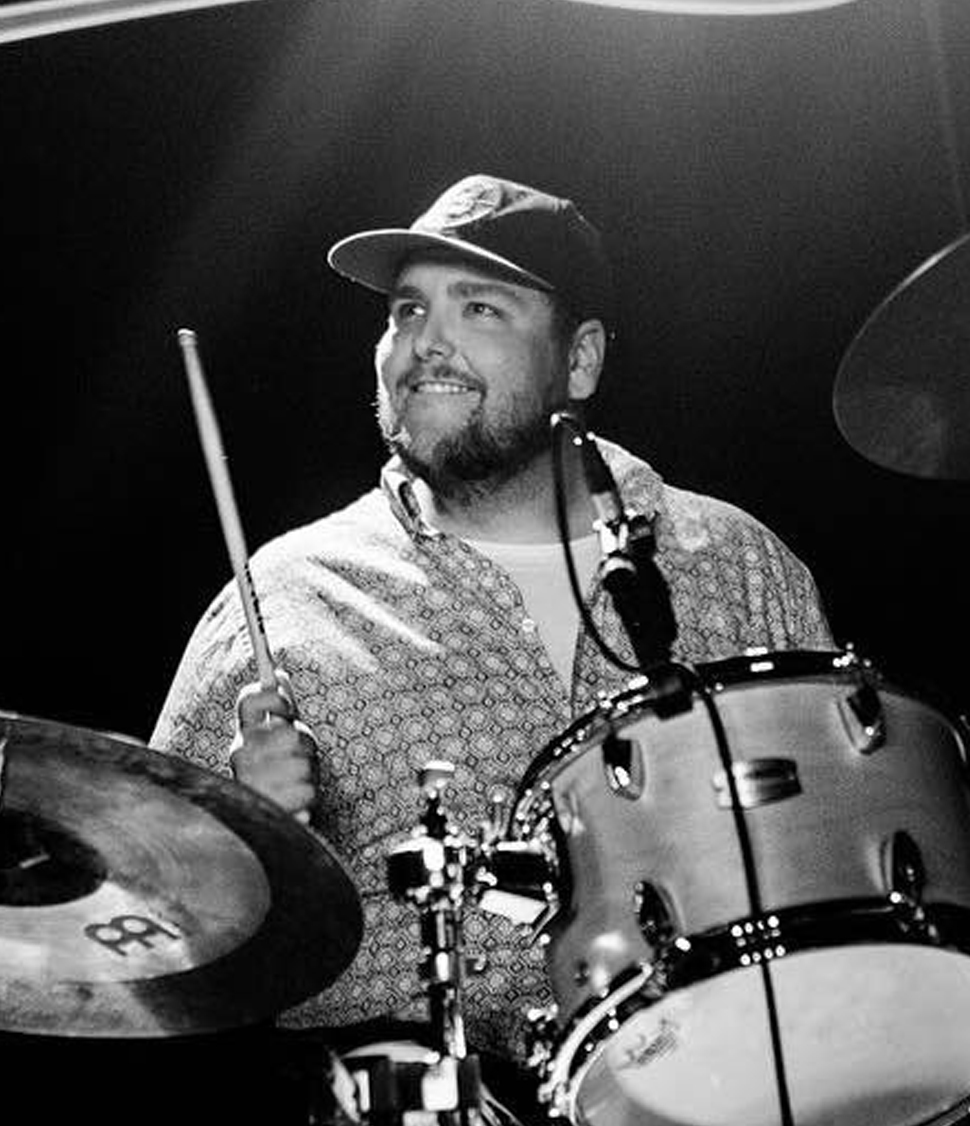