WILL BLUM received his BFA in Musical Theatre with an emphasis in Directing from The Boston Conservatory. After making his Broadway debut at 23, he’s spent the last 13 years as an actor, director, and acting coach in NYC and London, most recently performing on Broadway in the Tony nominated musical, Beetlejuice. Other Broadway credits include playing Dewey Finn in School of Rock, Elder Cunningham in The Book of Mormon, Roger in Grease, as well as acting as the standby for Michael Urie in last season’s Tony nominated play, Harvey Fierstein’s Torch Song. National Tours include playing Buddy the Elf in Elf The Musical, Jean-Michel in Rodgers and Hammerstein’s Cinderella, Margaret Mead in HAIR, Roger in Grease, and Horton The Elephant in Seussical. Regional roles include Seymour in Little Shop of Horrors, Barfeé in The 25th… Spelling Bee, Lesh in Barry Manilow’s new musical Harmony, and King Herod in Jesus Christ Superstar. TV credits include Last Week Tonight with John Oliver, Elementary, Wacky Races, and The Tony Awards. In London, he directed a workshop of the UK premiere of Frank Wildhorn’s Bonnie & Clyde, as well as assisting Lonny Price on his productions of Carousel for the English National Opera and Lady Day at Emerson’s Bar & Grill starring Audra McDonald. He is a private acting coach to multiple performers and has created two different classes that focus on Musical Theatre storytelling; as well as directing and writing cabaret acts, charity performances, and concerts. 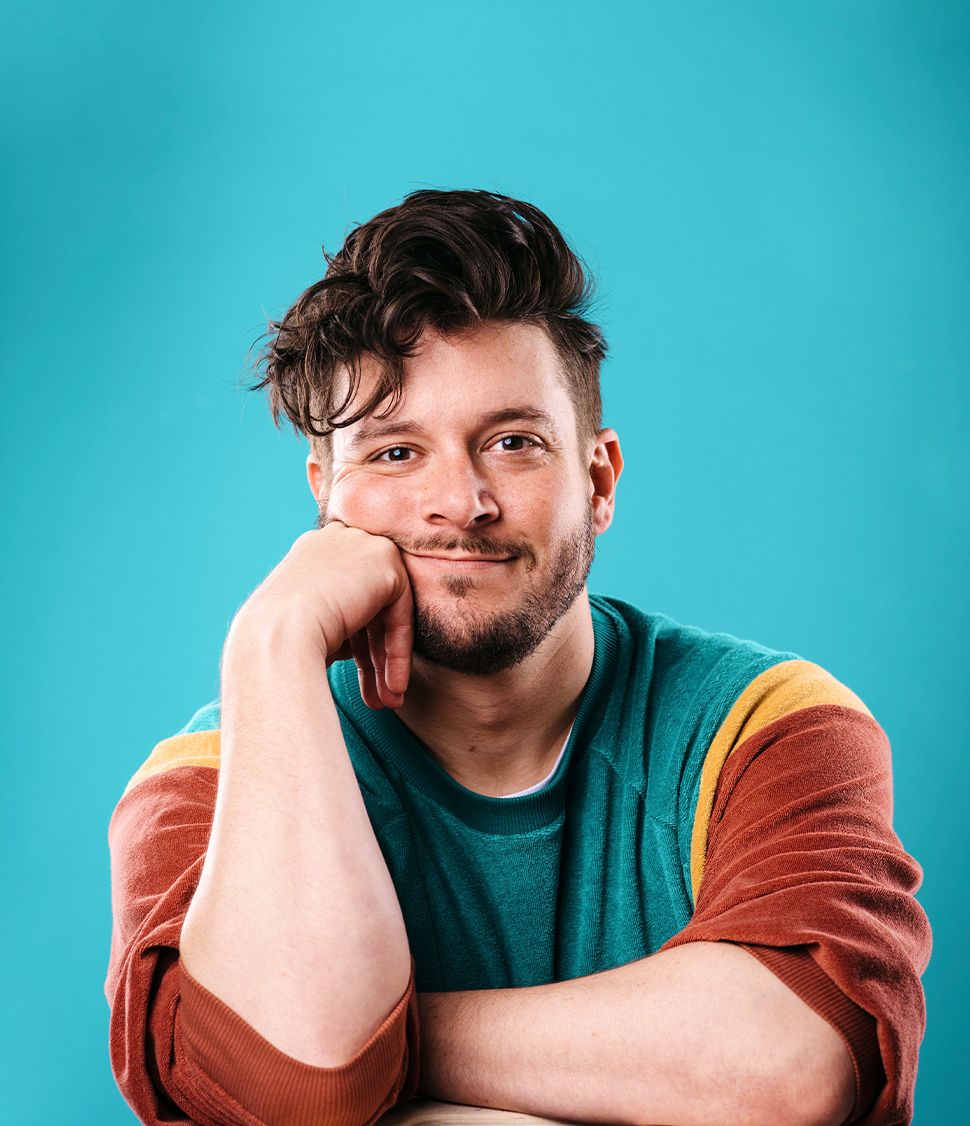